Christine Milne stepped down from the Leadership of the Australian Greens on May 6, 2015.

Christine, Senator for Tasmania, is one of Australia's most experienced and respected environmental and community activists, with a career spanning 30 years.

After leading a highly successful alliance of farmers, fishers, scientists, environmentalists and concerned community members from Wesley Vale to prevent the construction of a polluting pulp mill, Christine was elected to the Tasmanian parliament in 1989, and became the first woman to lead a political party in Tasmania in 1993. She was elected to the Senate in 2004, elected Deputy Leader of the Greens in 2008 and Leader in April 2012.

Christine's vision, her deep policy knowledge about climate change and her unparalleled experience with power-sharing minority governments led to the establishment of the Multi-Party Climate Change Committee and its successful negotiations to design the Clean Energy Future package.

Christine grew up on a dairy farm, and she has demonstrated a commitment to and understanding of farmers through her career. Her passion for regional Australia and the future of the country's food production is widely appreciated.  She is an advocate for local and global food security, sustainable agriculture, biosecurity, healthy eating, and a fair go for farmers. 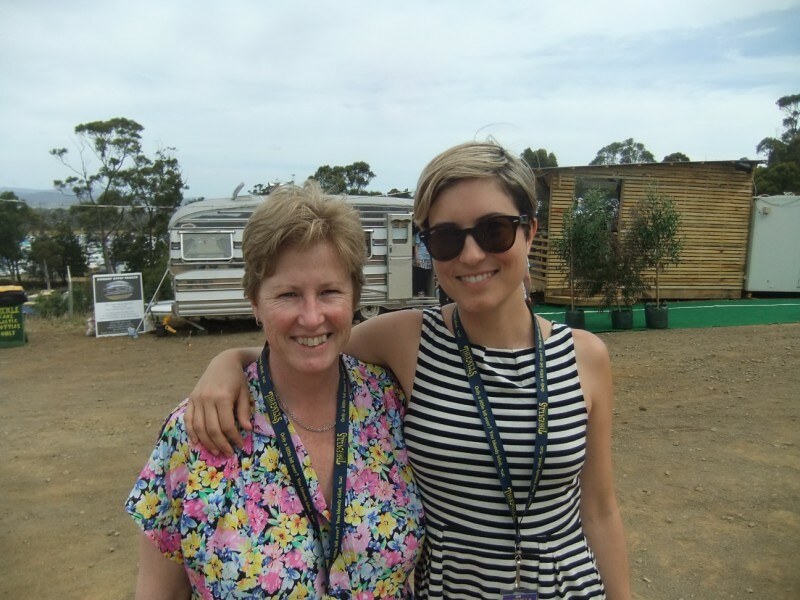 When in the Tasmanian parliament, Christine constructed a comprehensive plan to transform the state into a “clean, green and clever” economy.  This vision has become mainstream, and Christine has brought a similar agenda to the federal parliament with her push to transform Australia to a low-carbon pollution economy.

Christine has long recognised the arts as playing a central role in our quality of life and self-awareness as Australians. As well as a passionate attendee at galleries and performances, Christine works hard to bring the needs of artists to parliament.

Christine’s international reputation was recognised when she was appointed a United Nations Global 500 Laureate and elected Global Vice-President of the IUCN (International Union for the Conservation of Nature) from 2005 to 2008. She has held a series of international and senior environmental advisory positions and is recognised as a leader in environment movement globally.

Christine was arrested and jailed during the campaign to save the Franklin River in 1983. Following her successful campaign to stop the native forest-based Wesley Vale pulp mill in the late 1980s, she was elected to the Parliament of Tasmania in 1989 and went on to help form the Labor-Green Accord which doubled the Tasmanian Wilderness World Heritage Area, introduced Freedom of Information legislation and saved over 20 country schools from closure.

After becoming leader of the Tasmanian Greens in 1993, and particularly while holding the balance of power between 1996-98, Christine oversaw a period of significant social and economic reform, including gay law reform, gun law reform an apology to the Indigenous Stolen generation, Tasmanian support for a republic and the branding of Tasmania as clean, green and clever. She pioneered the idea of co-operative politics in Australia and is committed to developing ethically-based leadership.

In her ten years in the Australian Senate, Christine has further developed her national and international reputation for expertise and passion in policy to address global warming. As lead negotiator for the Greens on climate policy, Christine achieved through the multi-party climate panel an emissions trading scheme, the biodiversity fund and $10 billion for the Clean Energy Finance Corporation.

After a near textbook transition to the Leadership in 2012, Christine lead the Australian Greens through the reminder of the minority parliament, continuing to achieve wins including the significant progression of Denticare.

With the new Parliament and a new conservative government, Christine maintained the Greens position in favour of global warming action and a more caring society.

Christine intends will stand up to the conservative Abbott government and fight for a clean economy, to protect the natural environment, caring for refugees and to be a voice for a more equal community.

1974:     Graduated from University of Tasmania with Honours in Australian history and Certificate of Education.

1983:     First involvement in campaigning, to save huts at Waldheim Chalet in Cradle Mountain National Park

1988:     Awarded Australian Bicentennial Women 88 Award for achievements in protection of the environment

Jointly held balance of power, supporting the ALP in an accord which delivers a doubling of the Tasmanian Wilderness World Heritage Area, FOI law reform, and the Douglas Apsley and Friendly Beaches National Parks

1994-96:              Participated in reform of Parliament Committee which resulted in Party Status for the Tasmanian Greens

1996-8:                Led Tasmanian Greens in balance of power with a Liberal Minority Government, delivering gay law reform, gun law reform, apology to the Stolen Generations, support for a Republic, and protection of forests in the Counsel River region

1998:     Lost seat of Lyons after Liberals and Labor combine to reduce the size of the Tasmanian Parliament

2000:     Elected to Global Council of International Union for the Conservation of Nature (IUCN) in Amman, Jordan

Elected Vice-President of International Union for Conservation of Nature

2005:     Took up Senate seat, immediately taking on the climate change and energy portfolio among others

2005:     Appointed to the Senate Standing Committee on Rural and Regional Affairs Deputy Chair of the Committee

Photographs of some key moments in Christine's career can be found in the timeline on her Facebook page: http://www.facebook.com/Senator.Christine.Milne and the Greens' Flickr page: http://flickr.com/photos/greensmps