The Australian Greens have launched a $176 million rescue package to protect the Great Barrier Reef from mining.

"The Great Barrier Reef is under pressure like never before with UNESCO warning the reef could be added to the international list of World Heritage sites in danger by next year," Greens Leader Senator Christine Milne said.

"Coral reefs worldwide are suffering from bleaching, acidification and storm damage from climate change. On top of that, the old parties are on track to approve five new or expanded coal and gas ports along the reef's coast.

"This will turn this World Heritage Area into a rubbish tip for dredge spoil and a highway for massive coal and gas ships.

"It's incredibly short-sighted of the old parties to be tearing up the Great Barrier Reef for the sake of exporting hundreds of mega tonnes of coal that will significantly increase global warming.

"Labor and Tony Abbott just cannot be trusted to protect the environment.

"The Greens plan will stop new dredging or offshore dumping of dredge spoil in this World Heritage Area, protect the pristine areas of the reef and put an end to damaging port expansions like Abbot Point.

"Our package will also see an extra $100 million over four years for the Reef Rescue program, which supports Queensland farmers to improve the water quality of their runoff to the reef.

"On top of this, the Greens are committing to increasing funding for the Great Barrier Reef Marine Park Authority by $20 million per year to properly resource its important research, regulatory compliance and community engagement.

"The Greens reef plan will require the government to hit pause on development approvals until the plan is completed ensuring Campbell Newman's cannot approve any more destruction without facing federal scrutiny."

"More than 60 000 people rely on the reef's health for their job. These are sustainable jobs for Queenslanders that will outlast the mining bubble's inevitable burst," he said.

"On top of its economic importance, the reef is part of our state's identity and I would be honoured to join Queensland Greens Senator Larissa Waters in Parliament to be another strong local voice for its protection." 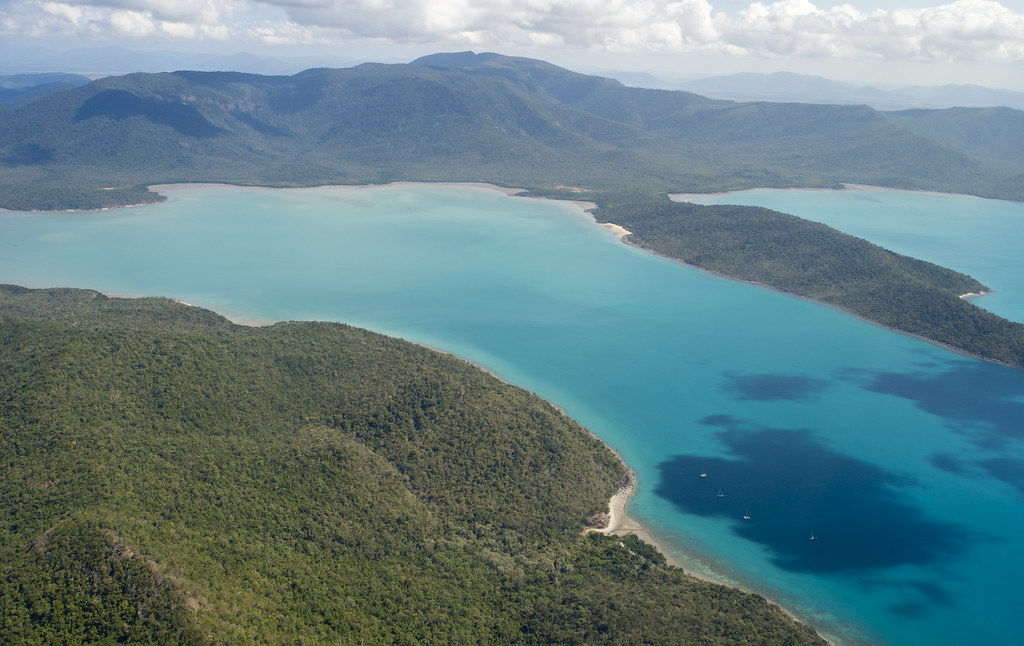 Kick Morrison out to save the Reef

Greens to save Great Barrier Reef with $2 billion plan