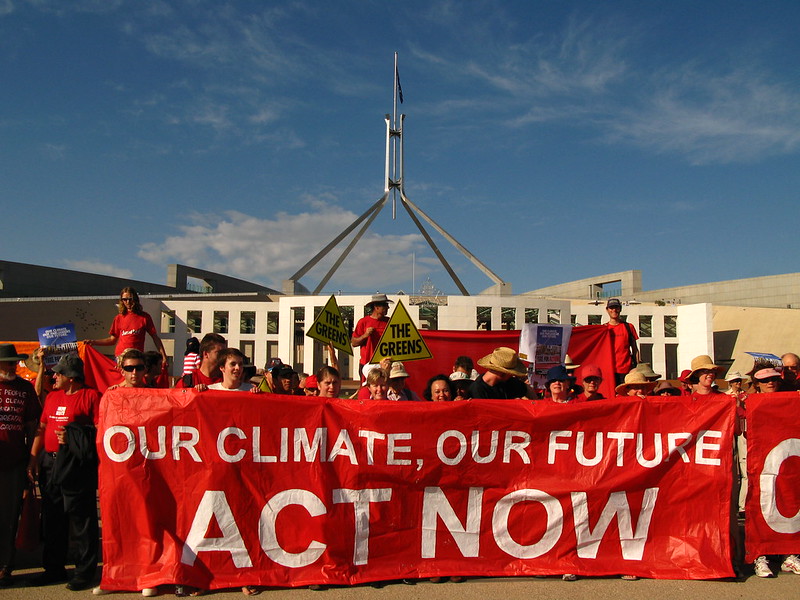 While the government frames climate change as a blunt choice between action and inaction, even they acknowledge as they negotiate with the Opposition that there is a point when action becomes so weak that it is useless. The Greens and many others believe it has been passed long ago.

If the CPRS were merely too weak, the Greens might have supported it as a start. But we recognise that, when faced with a serious and complex problem, it is the choice of the right action that is vital, not the decision to act. Prescribing and locking in the wrong treatment to a seriously ill patient can hasten death rather than prevent it.

The Greens oppose the CPRS as it stands not because it is too weak but because it will actually point Australia in the wrong direction with no prospect of turning it around in the 2015 timeframe within which emissions must peak. This is why we say it is not just a failure, but it locks in failure.

How can these problems be fixed?

The simplest way to fix all of these fatal flaws is to lift the target to what the science demands straight away and accrue the benefits of early action - slow starts mean higher costs later. While the remaining design flaws would make it more expensive to reach that target, they would not prevent it from being reached.

However, it should be noted that the Greens have a suite of proposed amendments which have been presented to the Government and the community. Beyond lifting the targets, the Greens' amendments would:

The Greens have attempted to negotiate with the Government on multiple occasions, and have been rebuffed each time.

If the Government and Opposition reach agreement on the CPRS, it will be a hollow victory for both Kevin Rudd and Malcolm Turnbull.

In the face of climate crisis, it will be an agreement to fail.