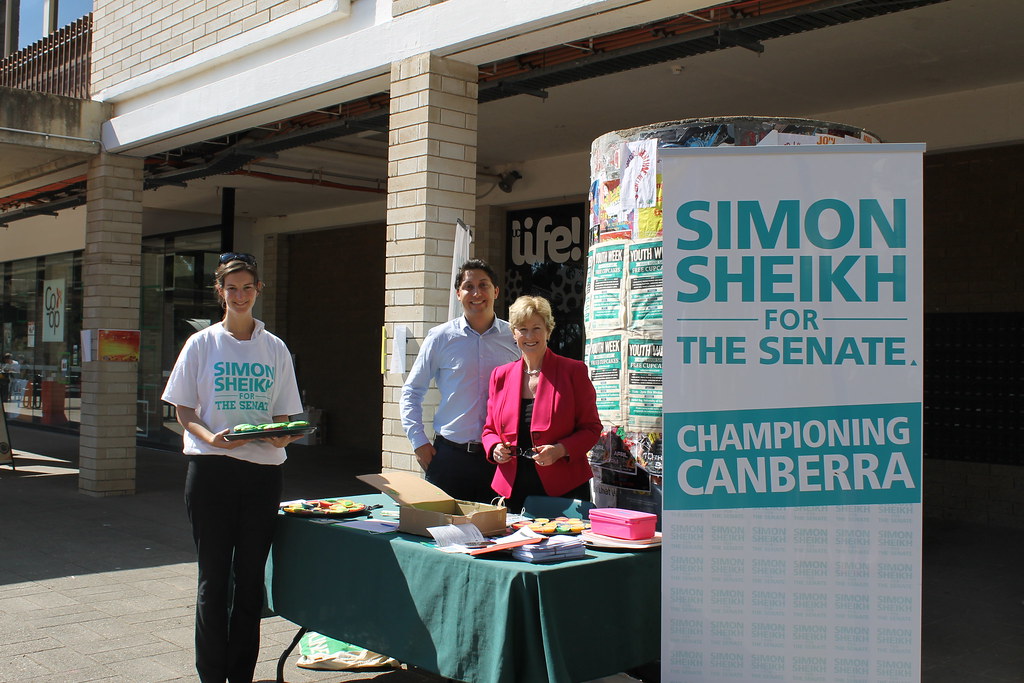 They also talked about Christine's coal seam gas tour in New South Wales on Thursday and Friday, superannuation, and Greg Hunt and the Coalition's refusal to address the environment and climate change seriously.

Christine Milne held a press conference to comment on the Senate Inquiry into the mining tax, established by the Greens and holding their hearing in Canberra on Wednesday. She also commented on the Climate Commission report on extreme weather events, and called on the Coalition to provide clarity on their environment and climate change policy.

Subjects: Appointment of Gary Gray as Minister for Resources and Energy