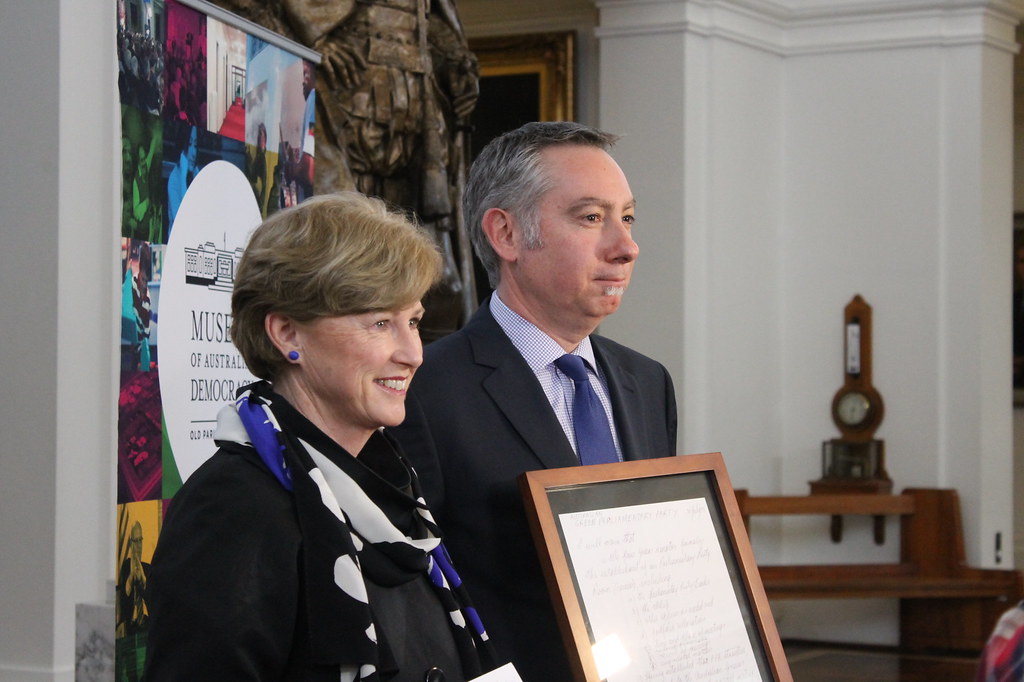 Senator Milne and Dr Woodruff addressed the press, and also responded to issues of the day, including Denticare, Forestry Tasmania, electric cars, and federal politics.

Greens Leader Senator Christine Milne visited the Museum of Australian Democracy today to hand over objects from the Greens to the Museum. The event coincides with the 20th anniversary of the establishment of the Australian Greens Party this week.

JOURNALIST: The anti-corruption watchdog you're pushing for, how much power would you like to see such a body have?

For the transcript of the doorstop with the media, follow this link: http://greensmps.org.au/content/media-releases/tasmanian-greens-state-conference-doorstop.

For the audio of Senator Milne's speech to the Conference, see audio file attached below. 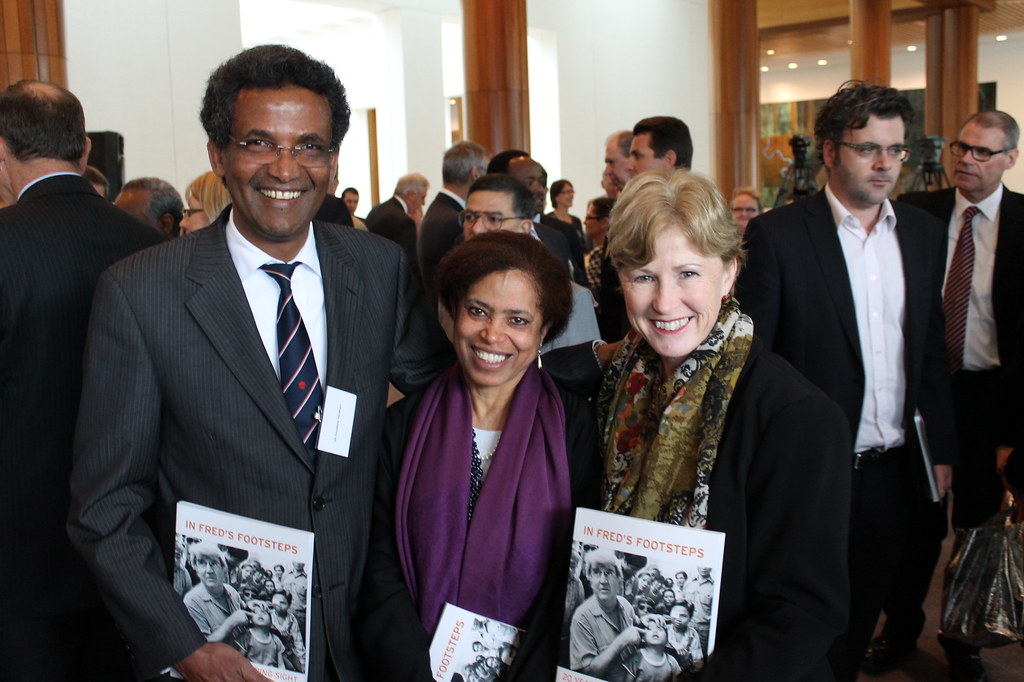 Leader of the Australian Greens, Senator Christine Milne, held a press conference in Hobart today welcoming the Prime Minister's commitment to education and calling for greater investment in the Gonski school reforms.

An abridged transcript is provided below. Please see audio below for full press conference.

Senator Christine Milne, Leader of the Australian Greens, and Deputy Leader Adam Bandt MP delivered a press conference in Adelaide to respond to questions on asylum seekers and the Melbourne by-election 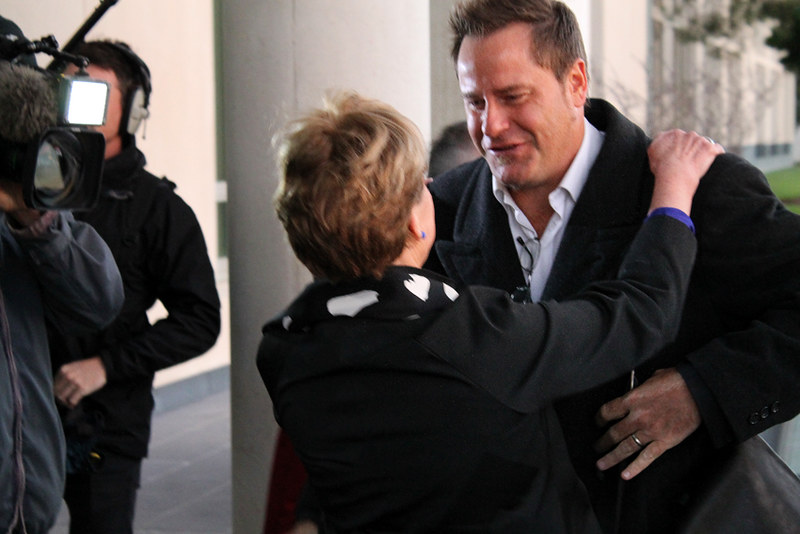